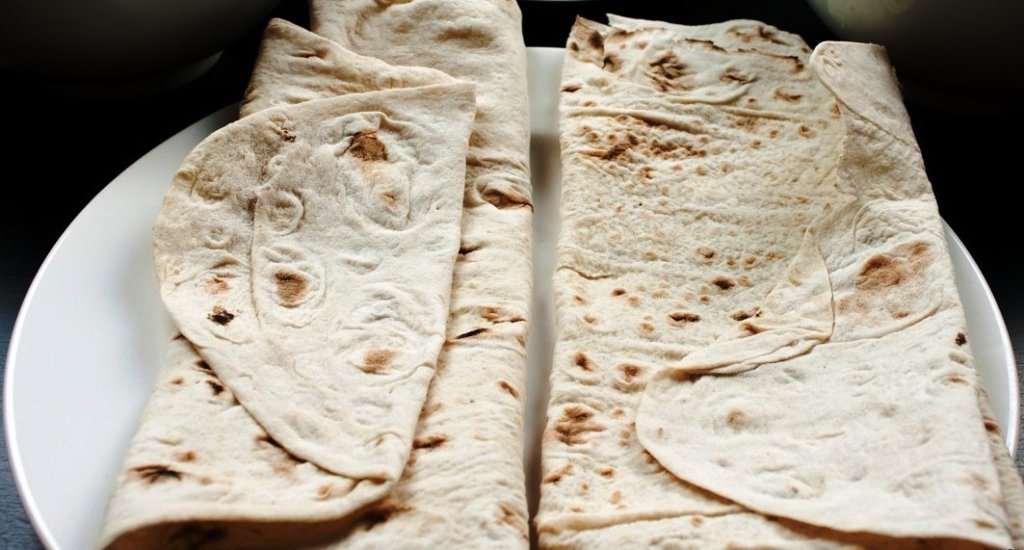 National cuisine is essential to form the national culture. It holds the history of the country and the people. Culinary traditions of Armenia originate from ancient times. The prominent features of Armenian cuisine were founded at least a thousand year ago before Christianity. It is distinctive and unique and was formed under the influence of different environmental, social, geographical, economic and historical factors.

Armenian cuisine is famous for its traditional flat, thin and soft bread called Lavash. You can dry and keep it for quite a long time. One can’t imagine a festive table without lavash!

Lavash not only occupies the highest place in Armenian cuisine but also symbolizes life and wisdom. In ancient times, Armenians used lavash during battles. It lasted long and saved the soldiers from starvation. Mothers cooked lavash dried it and soldiers took it with them.

It plays a ritual role in weddings, where people place it on the shoulders of newlyweds to bring fertility and prosperity. The group work in baking lavash strengthens family, community and social ties.

Unlike most other types of bread, Armenian Lavash does not contain a yeast or traditional bread starter. This makes Lavash healthy and suitable for almost any diet.

The national paper like bread is baked in tonir and they are so transparent that the sun rays pass through them.

Because of the ”flexibility” of lavash, Armenians use it also as a plate, a saucepan, a spoon and even a napkin. We cook many dishes on the mild fire, covered with lavash. Traditionally Armenian people fold their food in lavash before eating.

A simple dough made of wheat flour and water is kneaded and formed into balls. Then they are rolled into thin layers. Then they are stretched over a special oval cushion that is then slapped against the wall of a traditional conical clay oven. After thirty seconds up to one minute, the baked bread is pulled from the oven wall.

Tradition is manifested in the cooking technologies. When making lavash, a special kind of fireplace – known as tonir. Tonir is a tapered cylinder, made of refractory clay and dug in the ground. It is used not only for that purpose but also for cooking soups and vegetables as well as smoked fish and poultry.

Men are also involved in the practices of making cushions and building ovens. They pass on their skills to students and apprentices as a necessary step in preserving the vitality and viability of lavash making.

In 2014, UNESCO included Armenian bread – lavash, in the list of Intangible Cultural Heritage.

It is commonly served rolled around local cheeses, greens or meats, and can be preserved for up to six months. You can make sandwiches, wraps from lavash, use it in soups and just cover the food with it.

Sometimes Armenian villagers bake a lot of lavash in autumn and stack high in layers to be used in winter. Then, when they want to use it, they rehydrate the bread by sprinkling water on it to make it soft again.

Khash is one of the most festive Armenian dishes. Armenians eat it mostly in the cold season with dried lavash bread which is crumbled into the broth. Sometimes another soft piece of lavash is used as a wrap.

Armenians cook it by boiling bovine shanks for hours until the tendon falls off the bones and the water becomes a thick broth. Many times cooked stomach pieces are also added to the dish. There is no salt used while cooking, but it is liberally seasoned with salt and crushed garlic after the dish is served.

It can serve as a plate, especially when making barbecue outside the city. So, if you haven’t taken any plates with you don’t worry. Just be sure you took a lot of lavashes. Not to mention that lavash is the tastiest thing ever when you take the meat from the fire with it.
Ranging from soft and limber to crisp, you can make cracker-type lavash into rounds or ovals.

As said above, you can sprinkle crisp lavash with water half an hour before serving. You need to wrap lavash in a kitchen towel, set aside to absorb the water until it softens. In some villages, Armenians bake lavash in autumn and store it for use throughout the winter. For this purpose, they dry lavash, stack in a pile and store it in a dry place and then soften before serving.

Soft lavash is easily adaptable for making wraps and sandwiches as well as for scooping up food. It goes particularly well with different kind of appetizers, offering a massive opportunity for culinary creativity.

Lavash is of an ancient origin and has not changed much over several thousand years. That is why today we can enjoy the taste and quality of the bread discovered by our ancestors. People saved the tradition of making lavash and continue doing it as simple as it is filling it with love of the Armenian land.

The Legend of Armenian Lavash

One day during a battle, King Aram of Armenia was taken prisoner by the Assyrian ruler, Nebuchadnezzar. The Assyrian leader considered this to not be a victory over the Armenian king, so he said “I will deprive you of food for 10 days. On the 11th day, you and I will have an archery competition. If you win that means you are stronger than me, so I will let you go.”

Throughout the night Aram thought and then asked for the most beautiful shield to be brought to him from the Armenian troops stationed at the border of Assyria. Nebuchadnezzar did not object and he sent his messengers to the border to convey Aram’s wish. At first, Aram’s servants were puzzled by their king’s request—he didn’t need a shield. Then they realized why and began to pack the inside of the shield with thin pieces of bread called lavash. They handed the shield to the messenger.

The Assyrians were oblivious to the lavash secretly hidden inside. When Aram received the shield, he inspected it and said “This is not good enough. May I have another?”

This continued to happen each day before the competition, the Assyrians still completely unaware of the lavash they were carrying and supplying to King Aram.

On the 11th day, Aram and Nebuchadnezzar headed to the shooting range.
Nebuchadnezzar was very confident, sure that Aram, who had been left without food for 10 days, would be weak and spiritless. However the competition was not even close—Aram won by far, and then he returned to his country with honor. The lavash is what saved him, and for this reason, when he returned to his country the king demanded that only lavash will be baked in Armenia, not any other kind of bread.