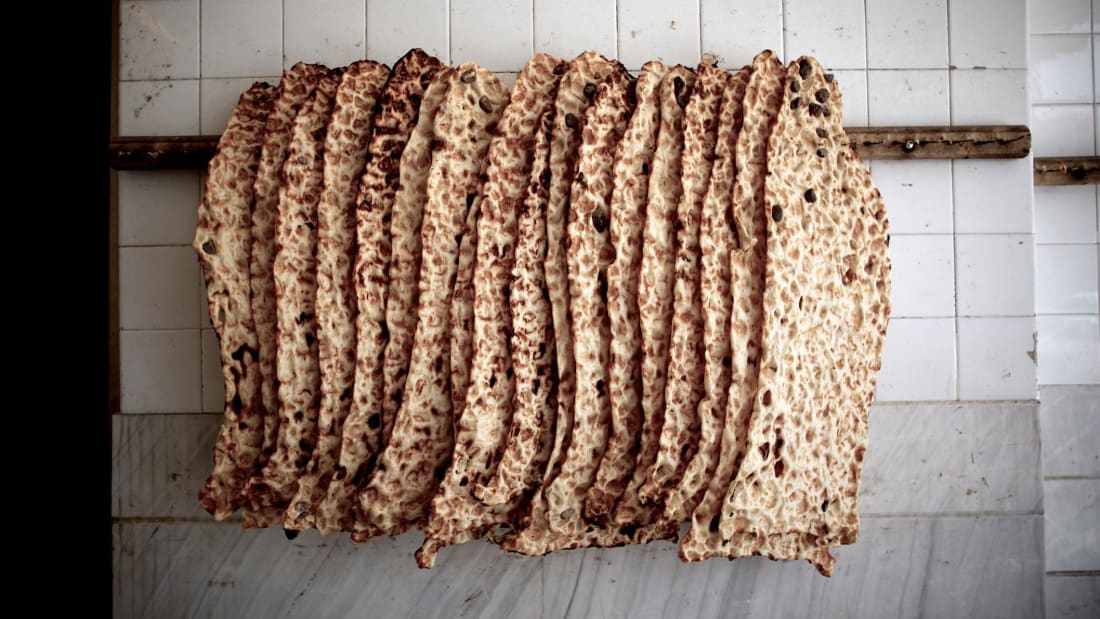 Sangak, 50 of the World's Best Breads

(CNN) — What is bread? You likely don’t have to think for long, and whether you’re hungry for a slice of sourdough or craving some tortillas, what you imagine says a lot about where you’re from.

But if bread is easy to picture, it’s hard to define.

Bread historian William Rubel argues that creating a strict definition of bread is unnecessary, even counterproductive. “Bread is basically what your culture says it is,” says Rubel, the author of “Bread: A Global History.” “It doesn’t need to be made with any particular kind of flour.”

Instead, he likes to focus on what bread does: It turns staple grains such as wheat, rye or corn into durable foods that can be carried into the fields, used to feed an army or stored for winter.

Even before the first agricultural societies formed around 10,000 B.C., hunter-gatherers in Jordan’s Black Desert made bread with tubers and domesticated grain.

It takes a pair of deft bakers to craft this addictive Iranian flatbread, which is cooked directly on a bed of hot pebbles.
That blazing-hot surface pocks the wheat dough with golden blisters, and it gives sangak — also known as nan-e sangak — a characteristic chewiness.
If you’re lucky enough to taste sangak hot from the oven, enjoy a heavenly contrast of crisp crust and tender crumb. Eat the flatbread on its own, or turn it into an Iranian-style breakfast: Use a piece of sangak to wrap salty cheese and a bundle of aromatic green herbs.